CIRCULOGENE was founded and is operated by proven leaders and scientists from the diagnostics industry. Via their guidance, CIRCULOGENE has been able to develop a proprietary cfDNA/cfRNA recovery technology and has incorporated best-in-class laboratory methods which result in the most complete and accurate menu offering of actionable markers. This makes CIRCULOGENE best-in-class for molecular cancer diagnostics. And – Patients deserve the best. 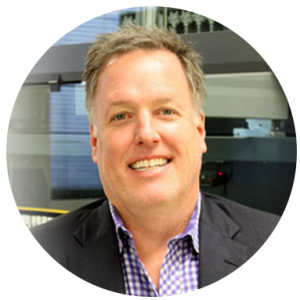 Mike Mullen has more than 25 years in executive and financial leadership positions and has been involved with over $200M in liquidity and capital transactions during his career. Prior to founding Circulogene in 2015, he was the President and CEO of Atherotech Diagnostics, leading the Company’s expansion to over $120 million in revenue and led its sale to a private equity firm. He has held various C-level and financial positions with several companies, including Ernst & Young where he worked in the healthcare practice for over 6 years. Mike holds medical technology and accounting degrees from Auburn and UAB. In 2014, he was the Southeast recipient of the Ernst and Young HealthCare Entrepreneur of the Year Award. 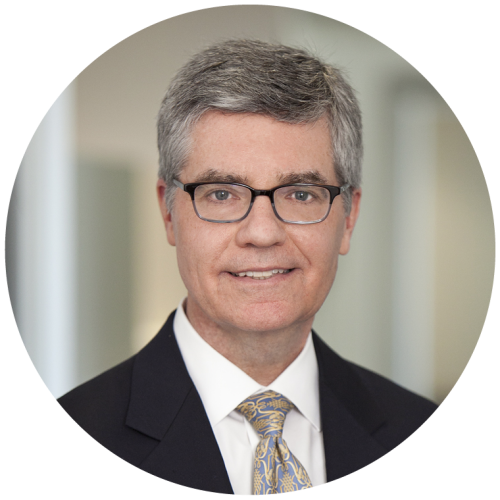 Richard Brand has been a CFO with private diagnostics companies, resulting in accomplishments such as raising $86 million, generating 9x returns, and earning best performing biotech IPO. Richard has had a career in financial firms where he managed one-third of an institutional investment fund’s portfolio, helping it grow to $1 billion from $400 million. He also managed Robertson Stephens’s biotech private placement business, boosting it to a number two ranking. He holds an MBA from the University of Chicago where he was a former board member as well as being a board member for the Booth School’s NYC Alumni Clubs. 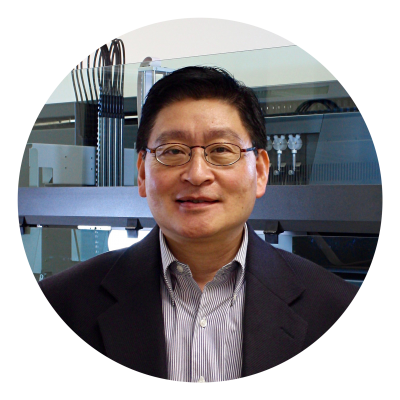 Dr. Chen-Hsiung Yeh has over 20 years experience in drug discovery and molecular diagnostics in the biotech, pharmaceutical and diagnostics industries. He has held leadership roles at Pfizer, Response Genetics, Quest Diagnostics and Atherotech Diagnostics. Chen is a pioneer in the liquid biopsy field and the inventor of CIRCULOGENE’s core technology. 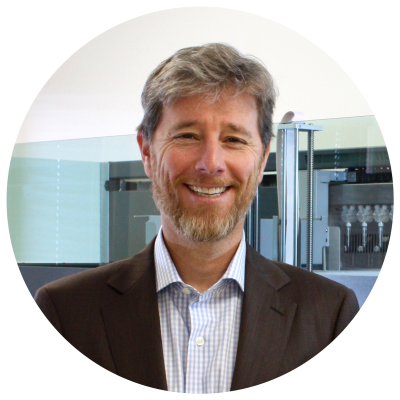 Scott Rezek has been an entrepreneurial leader, managing commercial and service teams and transformation initiatives for the duration of his 25+ year career. He started his career as an account representative at a Boston-based PR Agency and grew into leading cross-functional teams and managing 100+ person departments. Prior successes include growing revenues 5x at Atherotech Diagnostics, where he served as the Chief Commercial Officer, and growing online revenues 15x at Invitrogen (now part of ThermoFisher), where he served as the Director of Marketing/Global E-Business. He holds a master’s degree in marketing from Auburn University. 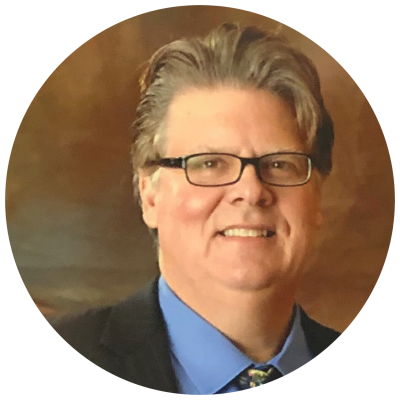 Dr. Anthony Schmidt is board-certified in anatomical and clinical pathology, and in hematology and transfusion medicine. His expertise in advanced diagnostics is focused on achieving improved patient outcomes through precision testing and clinical support. Dr. Schmidt earned his bachelor’s degree in chemistry at Florida Atlantic University and his doctor of medicine degree from the University of Miami School of Medicine in Miami, Florida. After completing his pathology residency at Dartmouth Hitchcock Medical Center in Lebanon, New Hampshire, Dr. Schmidt received fellowship training in transfusion medicine and hematopathology from the University of Iowa Hospitals and Clinics in Iowa City, Iowa. 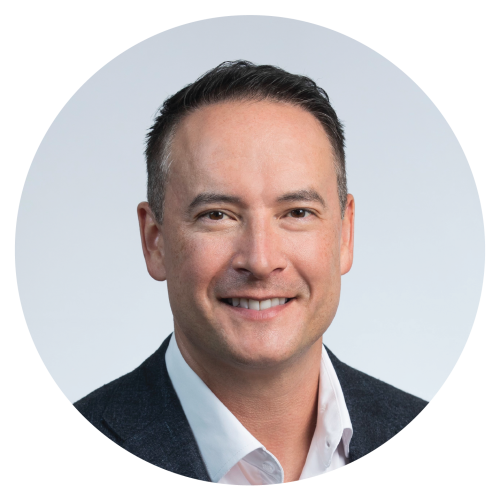 Travis Wold has been in diagnostic oncology sales for over 15 years and joined CIRCULOGENE in 2019 from Mayo Clinical Labs where he managed commercial sales. Prior to Mayo, he built the sales teams for Veracyte over an 8 year period, growing sales to over $60M. He has also held sales leadership roles with Myriad Genetics and Caris Life Sciences. Travis holds an MBA from UNC, Chapel Hill and has a bachelor’s degree from the University of Alaska where he had a basketball scholarship. 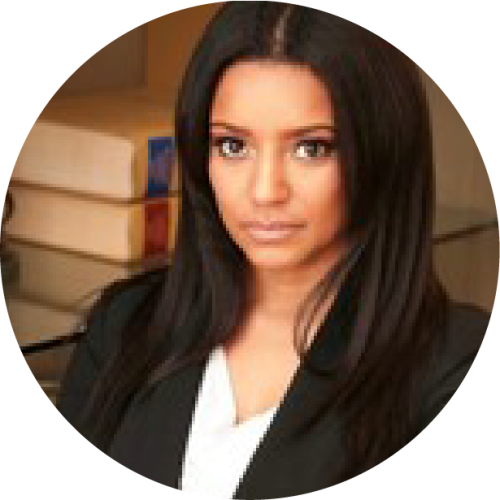 Jonice Vanterpool Johnson has over 14 years of combined legal and executive experience. Prior to CIRCULOGENE, Jonice served as Chief Legal Officer and Senior VP for an independent registered investment firm, and as a Senior VP for Sterne Agee & Leach, a national investment banking firm. She has also practiced with national law firms. Jonice has a law degree from Vanderbilt University School of Law and a B.S. in Computer Science from University of Alabama – Birmingham. 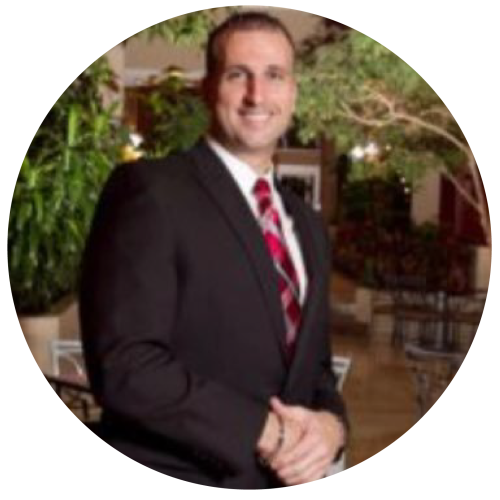 Lou Apicella has more than 25 years of professional experience delivering strategic leadership and oversight of technology, steering process, and performance optimization. Prior to CIRCULOGENE, Lou served as an executive leader to some of the largest laboratories in the US, implementing and designing Laboratory Information Systems, system architecture, and workflow process change. In addition, Lou led and designed the Technology department at NeoGenomics Laboratories and created the first online customer experience reporting system for clients. Lou holds a bachelor’s degree from the University of Buffalo in Management Information Systems.

EVERY PATIENT DESERVES THE BEST TREATMENT - CALL TODAY!
Get In Touch
Back To Top